“Between yes and no we share another opinion”: satire struggling with fascism during the Twenties

This time “Rereading” combines the subjects of various Between’s numbers, as it deals with humour, but also with censorship and with politics: it concerns one of the humour’s fields, satire, that goes from the unbridled polemic to the trivial entertainment, but always, if not too careful, feared and obstructed by political authorities, and always regarded as a one of the worst threats by totalitarian regimes. That’s what proves the destiny of “Il Travaso delle idee”, one among the brightest Italian humorous magazines, during 1924 and 1925 more and more watched and censored by Fascist dictatorship. We republish three articles, not signed (as it was usual at that time), that mock the political situation, and try to claim the journal’s independence; an unsuccessful effort, because, at the end of 1925, “Il Travaso” will be converted into a harmless amusement. 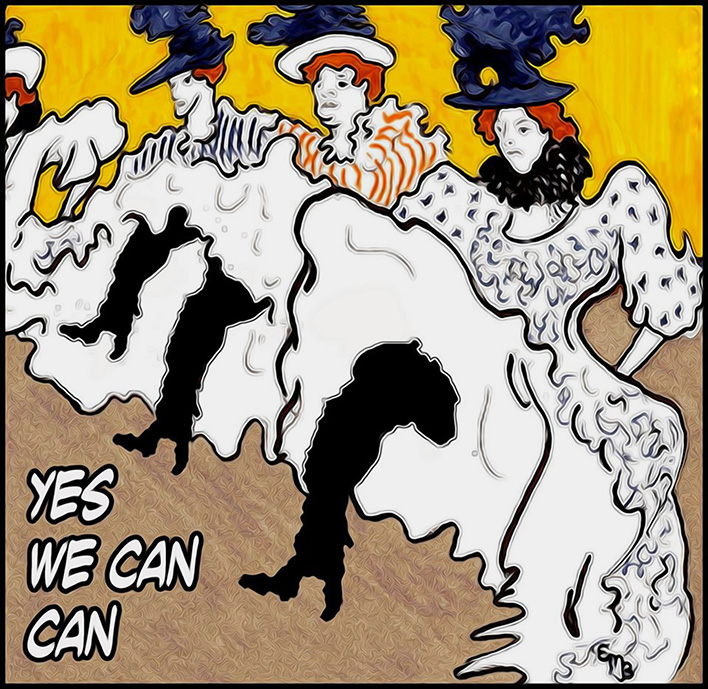