‘From Brixton to Ghirriland’. An Interview with Geoff Dyer

I met Geoff Dyer for the first time in 1999, when he came to Bologna to launch the first Italian edition of The Colour of Memory. Almost twenty years later, at the end of November 2017, he came back to my city, to launch the new edition of the very same novel, together with the translation of his latest book, the collection of essays, White Sands.

Almost thirty years separate the two volumes, which at first sight seem to offer two utterly different images of their author. Whilst his debut novel is a lyrical representation of youthful life in Brixton during the Thatcher era, in the essays of White Sands, Dyer appears as a restless and somewhat snobbish traveller around sixty, who recommends Adorno, listens to free jazz and, notwithstanding his being a health fanatic, suffered a light stroke at the age of fifty-five. There are continuities that link all of Dyer’s works, from the first novels to the idiosyncratic essays that brought him fame. 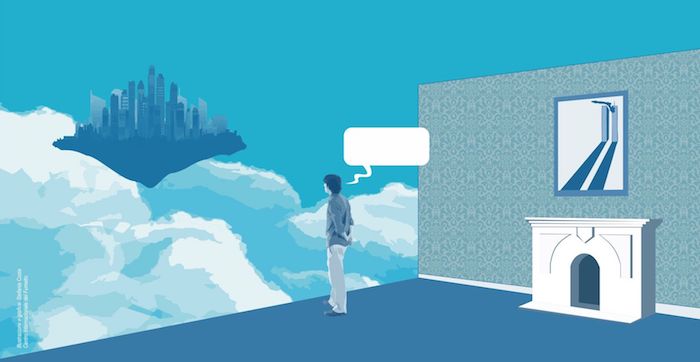