Beyond the East-West Dilemma: Rethinking Greekness Through Diffracted Gazes in Contemporary Greek Travelogues

Travel writing has been viewed as one of the main sources of national typologies and is often held responsible for the consolidation of stereotypes about otherness and for the promotion of an imperialist agenda. This paper aims to investigate conceptions of Greekness in contemporary Greek travelogues which involve a rethinking of stereotypical national representations. The analysis proceeds by proposing the method of “questioning home” in travelogues through diffracted gazes towards the traveller’s homeland as a result of his encounter with otherness. In the second part, Greekness is explored beyond the nation-state approach and the long-held national stereotype of the “Greek particularism”, Greece’s isolation because of the country’s unresolved tension between East and West. A. Vistonitis’ and M. Kassolas’s travelogues reporting their travels to the East (China) and to the West (USA) respectively at the end of the 20th century are examined as case-studies. Through narrators’ dialogues with their hosts and the raising of relevant political and geopolitical issues, “transnational” conceptions of Greek identity are explored: the notions of “diaspora”, “cosmopolitan citizenship”, “openness” and “connectivity” challenge the national narration based on “purity” and “exclusion”, and facilitate the investigation of potential roles for Greece in the globalized world of the early 21st century.

National and Kapodistrian University of Athens 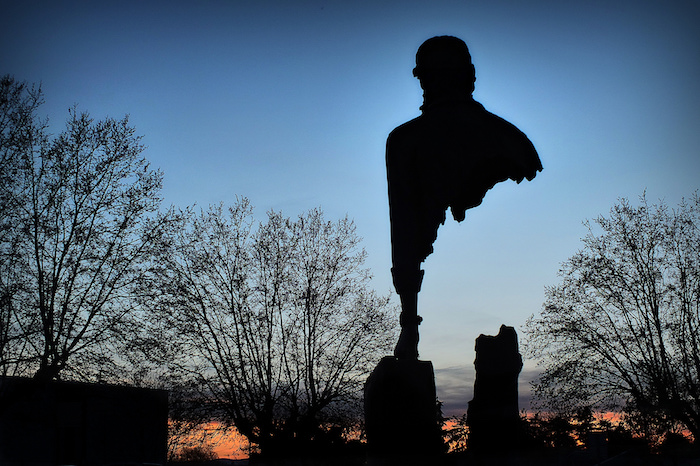