From Screens to Streets: The Dissemination of Guy Fawkes Image in Physical and Living Media

From New York and Cairo, to São Paulo and Istanbul; Guy Fawkes mask embodies the changing face of contemporary mass mobilizations around the world. The initial signification of the Guy Fawkes image that is rooted from the Gunpowder Plot of 1605, has gone under transformations through its employments in the comic book V for Vendetta (Alan Moore and David Lloyd, 1981) and the film version V for Vendetta (James McTeigue, 2006). Though, the recent utilization of the mask by the hacktivist group Anonymous has supplied a stronger link between the screen and the street.

Through using Hans Belting’s image analysis approach that he had developed in the book, An Anthropology of Images (2011), this paper aims to analyze a sample of contagious embodiments of public images in twenty-first century screen culture—where one can designate a relationship of power between screens (physical media) and bodies (living media). The questions that are likely to emerge from such analysis will be discussed vis-a-vis the bodily potentials for political expression on the street today.  The employment of the public images by the protestors as a rhetorical tool will be examined and positioned in this context.

Freedberg, David, The Power of Images, London-Chicago, The University of Chicago Press, 1989. 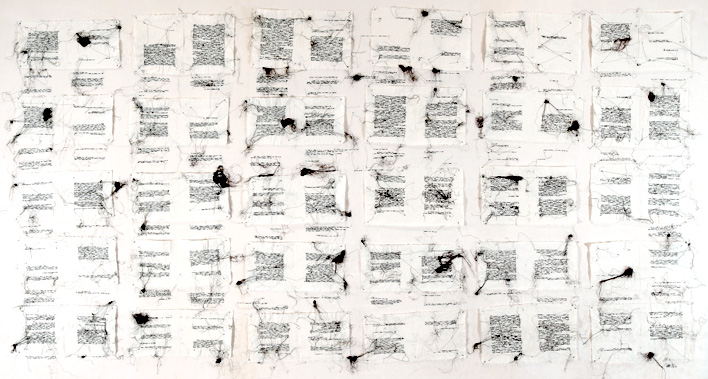 Between is published by UNICApress, Centro servizi per l'editoria accademica dell'Università degli Studi di Cagliari.
Powered by OJS, engineered and maintained by Cineca